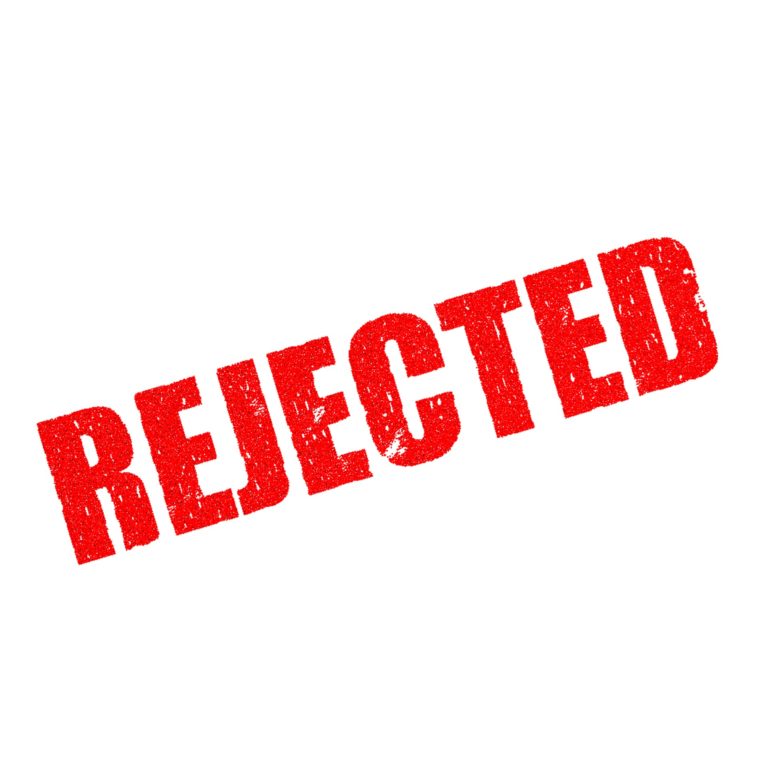 Why was your job offer rejected?

You go to the time and effort to design a job spec, to locate candidates, to interview them, assess them and put together an offer… and then they say no! It’s one of the most frustrating things that can happen in work. It usually means one of two things, accepting second best, which is never comfortable, or starting over, the impact of which in time and lost work can be colossal. Given that you’ve already gone through the entire recruitment process, to lose the ideal candidate at the final stage is economically and emotionally the worst possible point that it can happen. So why does it happen, and most importantly what can you do about it?

Let’s get this one out of the way. Maybe their situation has changed, illness, bereavement or change of circumstances could completely alter their motivations and priorities. However, over half of this time this reason is given it is actually a white lie to cover up for something else the candidate is less comfortable talking about. In this case you probably haven’t built a strong enough relationship with the candidate through the process, they aren’t happy discussing things with you. For this reason it’s vital that you spend the time and effort to build a rapport through the process.

In the cases where it’s not a white lie, up to three quarters can be saved if you have some flexibility. A bereavement may be devastating for the individual, but it is not a long term issue, in a month or two they will still need a job. Most illness falls into the same camp. But many candidates feel guilty about possibly ‘messing someone about’ and so will withdraw from the process rather than ask for a delay in starting. If you’ve built a good relationship through the process you should be able to have a honest talk and see whether simply granting them a month or two to deal with their personal issues will enable them to still accept. For many candidates this is actually a huge relief and gives them something to look forward to after the current issues are resolved.

The most often quoted reason for rejecting an offer is money, and sometimes it is and sometimes it isn’t. Many people will say it’s the money, but it’s actually not; money is an easy excuse for other, less quantifiable concerns. More on those later. But be aware that money is usually rated out of the ten most important aspects of a job as number 7-10. But for now let’s assume that money is the problem.

Most candidates have a figure in mind when they start looking for a new job, whether it’s based on their previous salary or what they’ve seen former colleagues get. It’s key to the recruitment process to ask their expectations early on and let them know the salary scope of the role. Continuing an interview process when there is a clear discrepancy is just asking for trouble. If an offer is made below the level the candidate expects they’ll feel insulted and undervalued. Even if they did accept it’s hardly going to motivate them. You don’t need to overpay, but do set expectations early on and be aware of theirs. Many companies decline to discuss salary, hoping to get the candidate to fall in love with them and the role so that they’ll accept a lower pay rate. This is unlikely to work and if it does often leads to low engagement, poor motivation and higher attrition. We also know that over half of employers will extend counter offers to departing employees, however employees who do accept the counter offer are likely to be gone within two years as pay is often not the real reason they wanted to leave.

Typically you don’t need to ‘beat’ every other opportunity in the market, but you do need to pay a decent wage and be honest and upfront so they feel valued.

Consistently candidates list the most important factors in accepting a role as being a ‘challenge’, ‘opportunity’ and ‘being part of a great team’. Good people want the opportunity to do compelling and interesting work and have like-minded people around them. All too often the company hiring is focussed on what they want and need today. They talk about the role as it is, forgetting that the candidate is interested in where it could lead tomorrow.

To make sure a candidate accepts you need to ensure you’ve explored their longer term ambitions and explained how this can be achieved in your organisation. Talk about training, promotions, projects and long term planning. What is the plan for the company, where is it going and what could that mean for their future? Everyone wants to be a part of a success, and to benefit from it. You need to sell your organisation to the candidate, not just as it is today, but as it will be tomorrow, and then make that future personally relevant to them.

One of the more important priorities for people considering joining a company is ‘feel’. It is intangible but for social primates like us it’s critical. If a company doesn’t feel right they often won’t join. They may not even be able to put their finger on why, which is when the white lies about salary or family emergencies come out, but they will say no just the same. The problem is that the average interview process takes two to three hours of face to face time, and only with a limited number of people. What’s more those people are usually focussed on studying and dissecting the answers of the person opposite them, not on getting them to like them. Even if the two individuals would have liked each other enormously if they’d met socially, it’s hardly the ideal environment. Yet this is exactly what you’re relying on. You may know that the organisation is great for all kinds of reasons, but the candidate only sees those few people, and if they don’t carry that message with every nuance of their character they’ll never feel it.

All too many times we hear people saying thanks but no because it doesn’t feel right, or it’s not their kind of place, or they don’t feel that they fit. When you consider the very limited basis that this decision has been drawn upon it’s comic and tragic in equal measure. Interviewers need to be aware that they are being judged as the cultural representative of the company, they need to come over well and to talk about the feel of the organisation as much as about the work, the skills required and the team. Ideally the interview process should include a look around, walk the halls, grab a coffee with the team, have lunch. The candidate is trying to judge what it will be like to live over a third of their life in this environment, a one on one interview in a single room is a poor basis on which to draw conclusions. The more you can do to offer genuine perspective of the culture, the more likely they are to accept.

Finally you need to accept that sometimes you just can’t win. We’re in a candidate’s market these days and that means more opportunities than people to fill them. You may have found the person you want, it doesn’t mean you’ll get them. It does mean that you have to do your best, all the things mentioned above, but be aware that there are other organisations who value these people just as highly as you do. Some of them may have more interesting projects, greater opportunities, deeper pockets or a more appropriate culture to attract that particular candidate.

At the end of the day all you can do is your best, and it may not be enough; but if you don’t do your best you have no one to blame but yourself if your ideal candidate chooses option B!

If you would like some support to increase the chances of your job offer being accepted by improving your recruitment and onboarding processes please get in touch.

Why does employer branding matter?

Building your EVP. It's More than just a pool table. Know your audience.

Employer Brand: Build It and They Will Come

Why was your job offer rejected?

Why does employer branding matter? 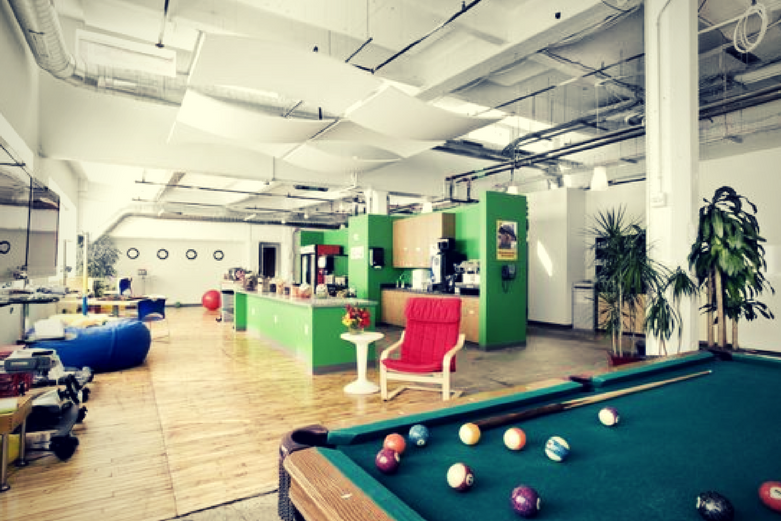 Building your EVP. It's More than just a pool table. Know your audience.