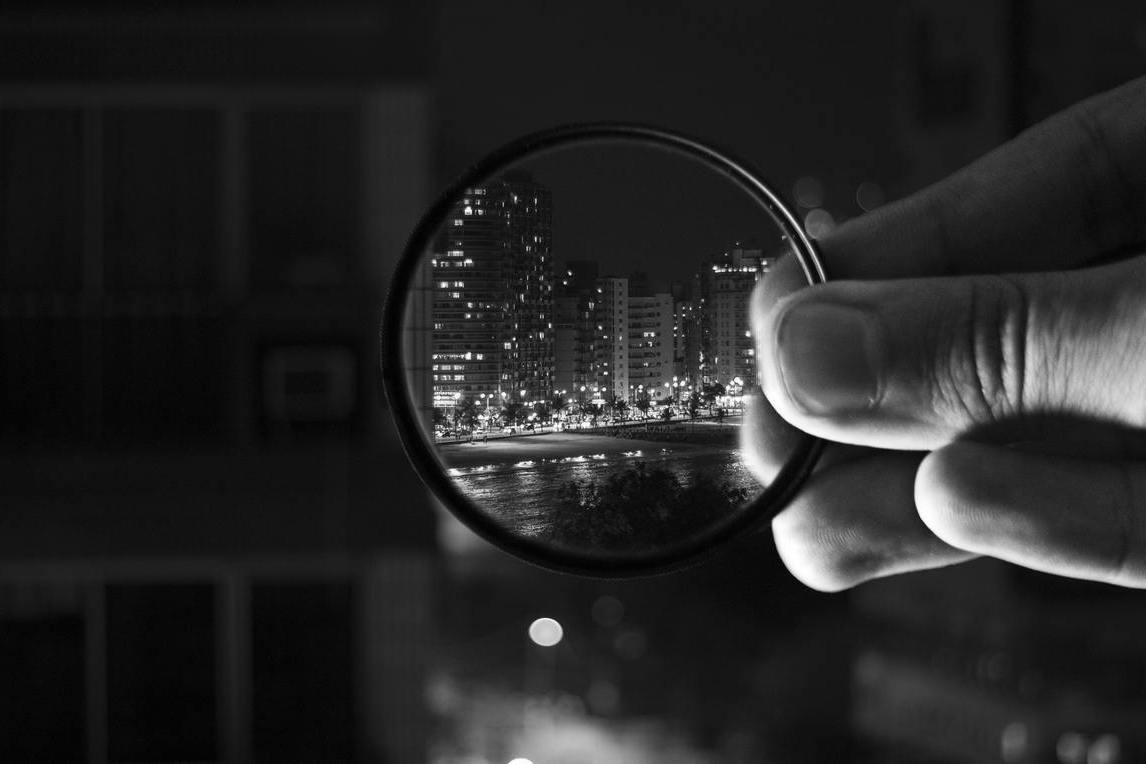 We have recently delivered on two international searches where the client identified two potential European locations where the successful candidate could be located.

In the first instance, renowned manufacturer of contact lenses CooperVision wanted to recruit a European Head of Customer Service, who could be based in one of a number of locations, although their offices in Germany (Frankfurt) and the UK (Southampton) the preferred options.

In the second instance, UK electronics firm JJS Manufacturing wanted to recruit a Director of Purchasing, who could be based either at their plant in the Czech Republic (Chomutov) or the main UK site (Lutterworth).

On both occasions we built shortlists in each location, aiming to find the strongest possible candidates. For CooperVision we conducted Skype interviews of all longlisted candidates to produce a balanced final shortlist. For JJS we interviewed both Czech and UK candidates in country to ensure that each shortlist was directly comparable.

Each client then conducted a series of assessments in both locations and ultimately CooperVision made a very strong appointment in Frankfurt and JJS appointed the successful candidate in Lutterworth.

We delivered two shortlists against each position without charging any extra for the service, we ensured that candidates were engaged and assessed in a consistent manner, we covered the potential talent pools in each location to the satisfaction of our clients and we secured strong appointments in both cases.

Improving retention and quality of candidates 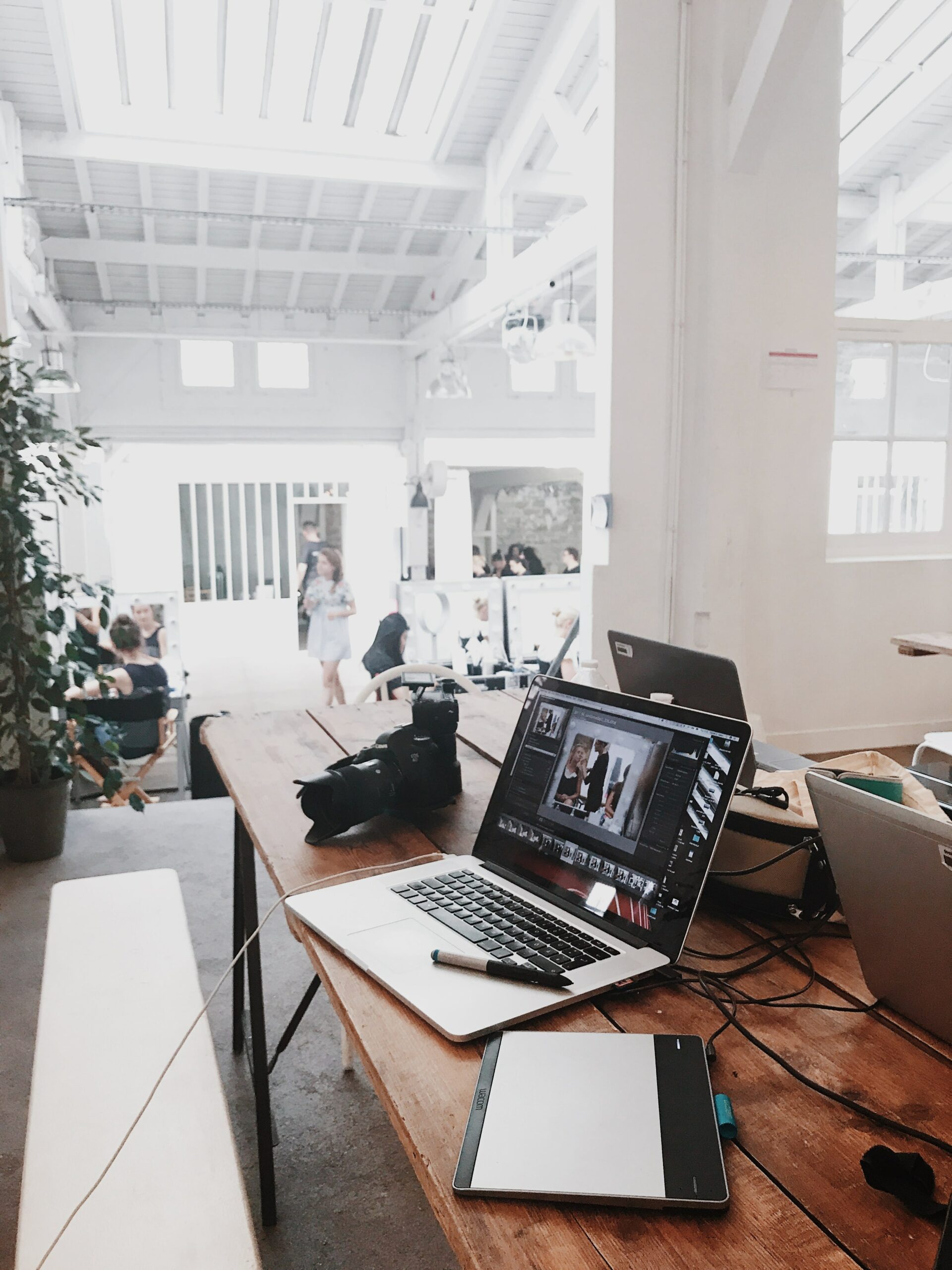